This year the BC brewers took home 40% of the Canadian Brewing Awards, and once again the Brewery of the Year is Central City Brewing Company.

There’s always some interesting discussion around these awards, and it has already started in the
forums. Has BC reached its climax? Are other provinces rising up? This year Ontario brewers took the Gold & Silver in the American Style IPA category, and a sour beer from Quebec (Co-Hop V, À La Fût) was awarded Beer of the Year! From coast to coast, there’s some interesting times ahead. Congrats to all the winners! 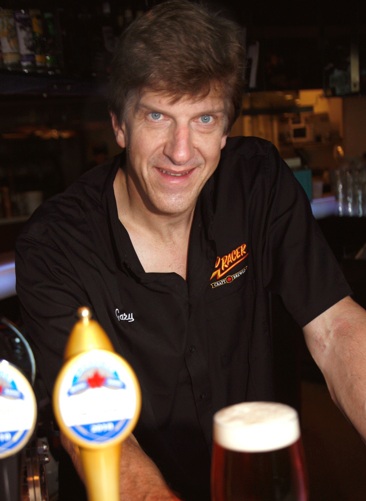 Here’s what the BC brewers brought home: