It's been a Godspeed kind of summer!

The Svetly 10°Pivo is drinking fantastically well, as does the Otsukaresama Dortmunder. Gorgeous liquid bread.

This Sabaku Pale with Sudachi citrus is drinking nicer than before, I think the cans had to 'settle' to meld the flavours blending in the dry bitterness and now I'm getting more roundness and beautiful fresh delicate citrus oil. Drinks well at 'cellar' (or 'cask') temperature.

This is thick and full but also has a nice light dried black fruit acidity. The French barrel oak is not just thrown in there, it's very defined and a complex taste layer all on its own. It compliments the beer IMLE the way good Limousin oak compliments a proper Chablis. The booze from the Chard wine is tasty and shapely not bossy.

Not a super toasty-ashy or overly hoppy-bitter brew, has some fine Arabica coffee like nuances, not too chocolatey or malty-sweet, its got a lot of 'shape' with the black fruit and it's very good! 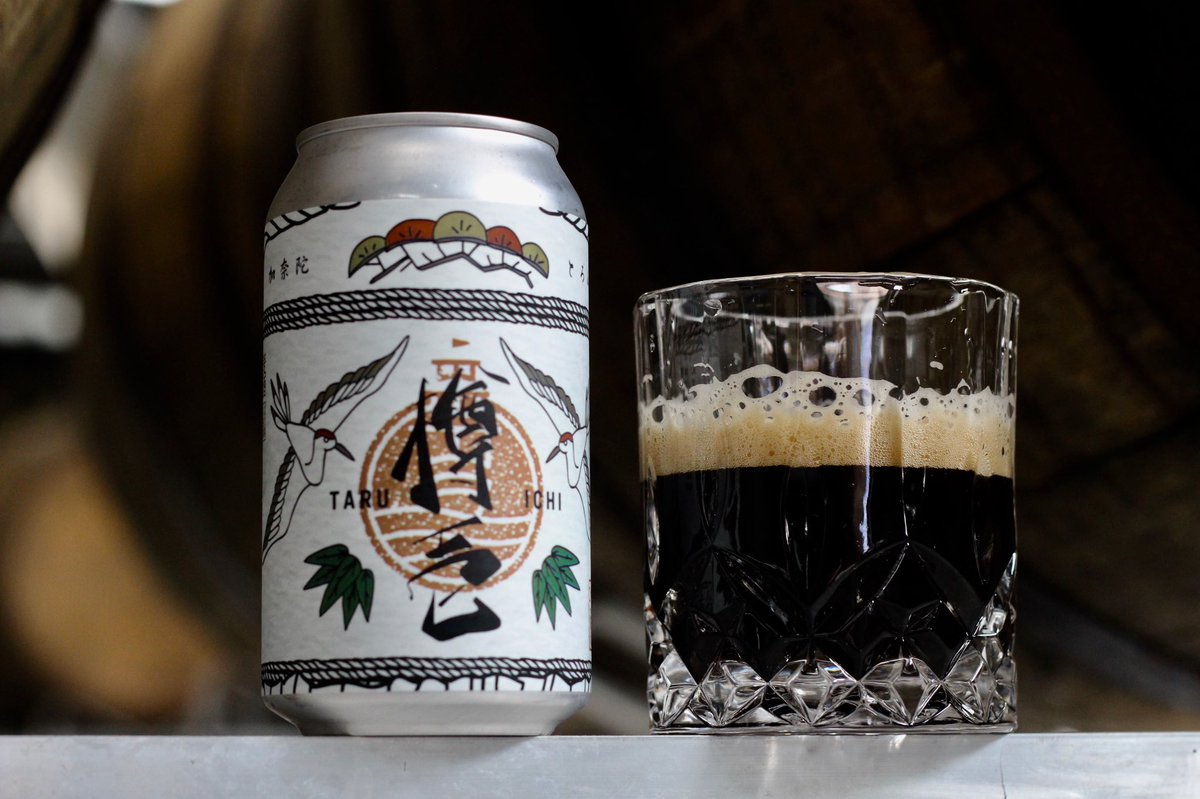 That's fantastic, it has been developing in the cans a few weeks. Also having a Taru Ni Chard Barrel RIS, loads of flavor also.