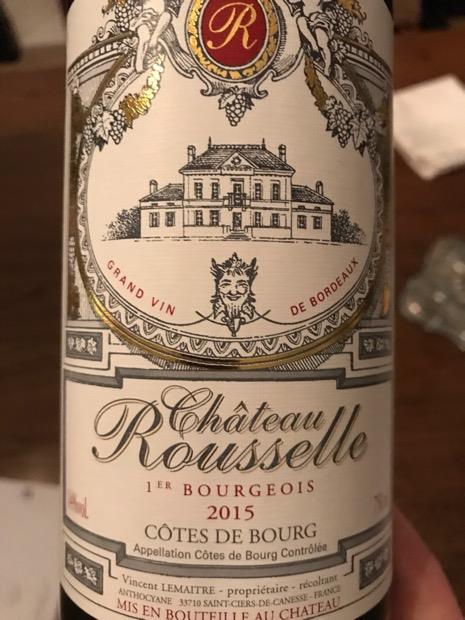 Blanton’s Single Barrel Special Reserve, along with the regular are showing up quickly, and being gobbled up in stores. The former is great if you trade with Americans, as it isn’t sold down there. 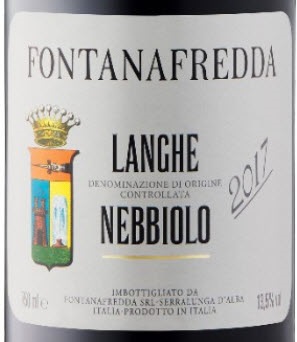 An everyday Bordeaux with a medium-lighter character and some nice old world stodginess from the Cabernet Sauvignon grapes evident in the Cab Merlot blend. Blackberries and cassis and brushy herbals, hints bell pepper. No complaints for $5 off.
In Beerum Veritas
Top 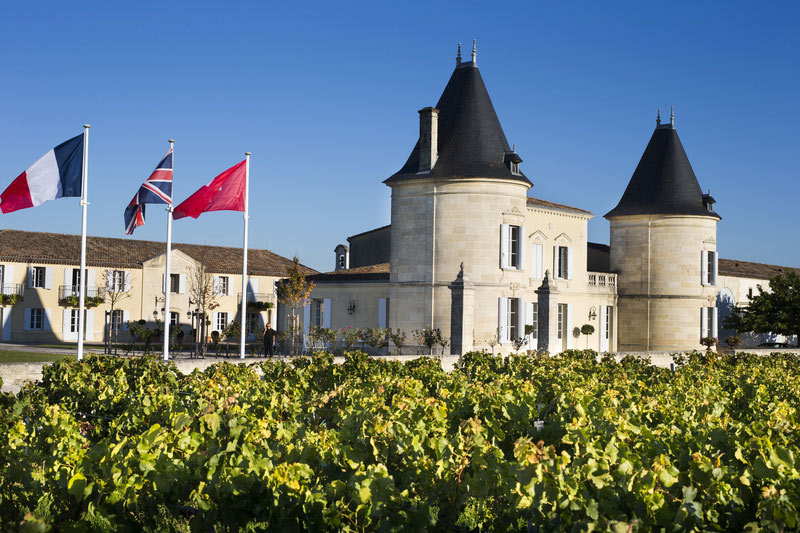 Anyone looking to "experiment" with Whisk(e)y?

(I'll update when I pick up my box)
@markhamwhisky
Top

Ordered. Thanks for the heads up.
untappd/tweetbox/facebitch/snapitychat/etc: @matttthewgeorge
Top
Post Reply
1061 posts