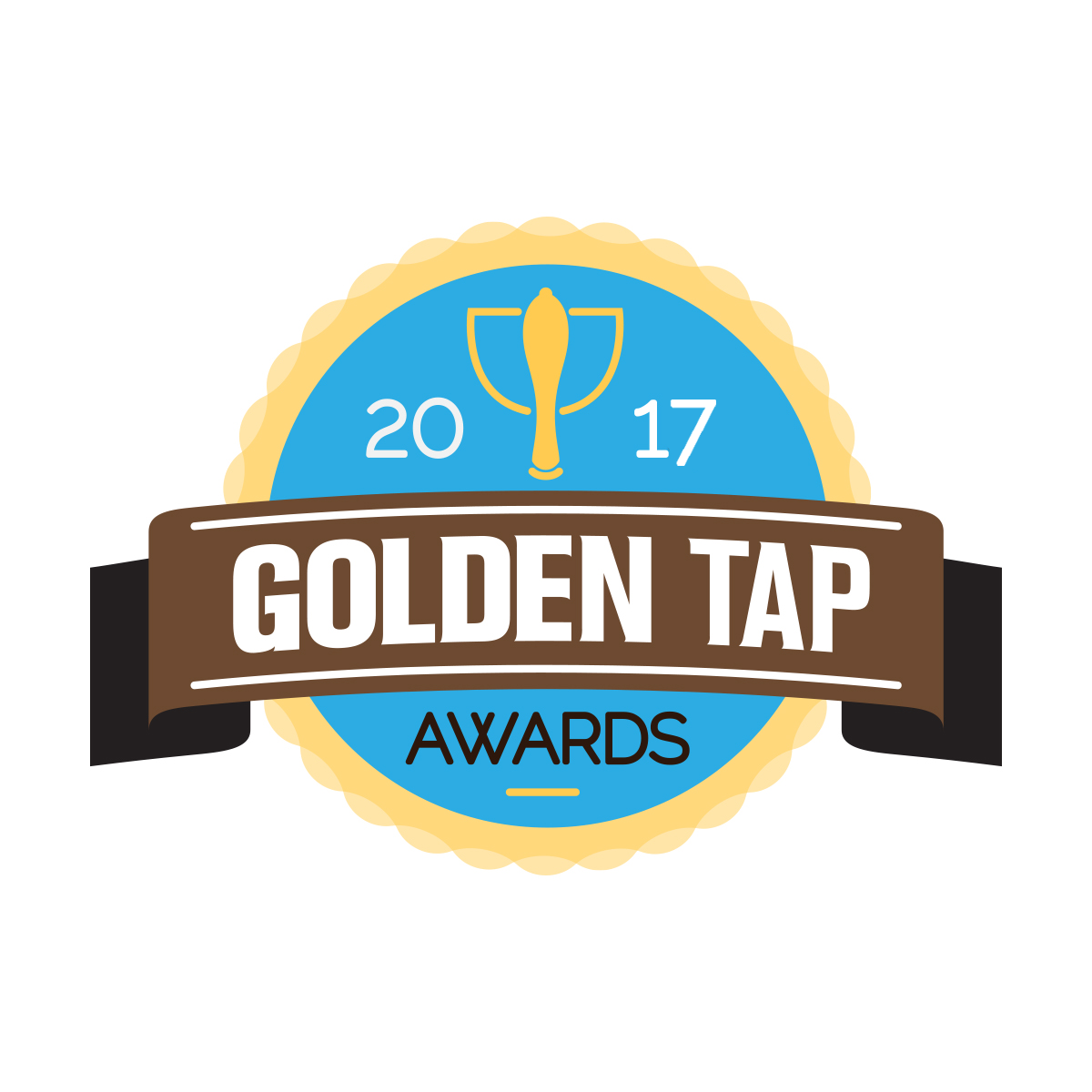 Voting for the 2017 Golden Tap Awards is now open, and you should vote now. The Golden Tap Awards, now in their fifteenth year, are Ontario’s most democratic beer awards event, as all winners are determined by the drinkers and beer fans in the province.

You can vote in as many of the following categories as you wish:

The Golden Tap Awards voting is open until September 12, 2017, and the winners will be announced at a gala event at beerbistro on Wednesday, September 20th during Toronto Beer Week. The awards gala is free to attend and no tickets are required, and will feature an all-Ontario beer festival with breweries from across the province being featured.

We hope you vote for the Golden Tap Awards this year, and see you at the awards gala on the 20th!