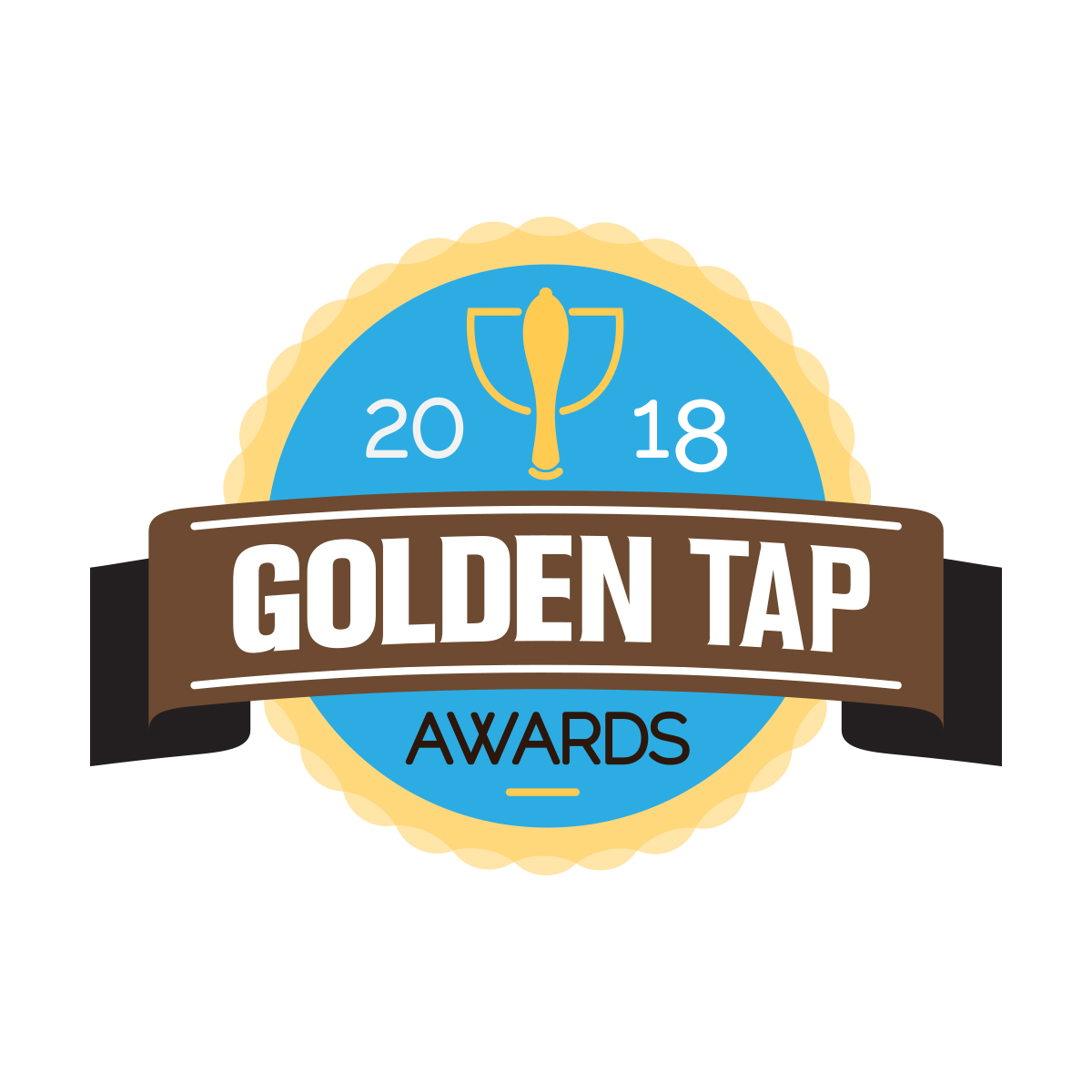 Last night alongside the Ontario Brewing Awards, the 2018 Golden Tap Awards were announced. Now in it its 16th year, the Golden Tap Awards are Ontario’s most democratic beer awards event and recognize the best in beer, as decided by the beer lovers of the province. The winners were: