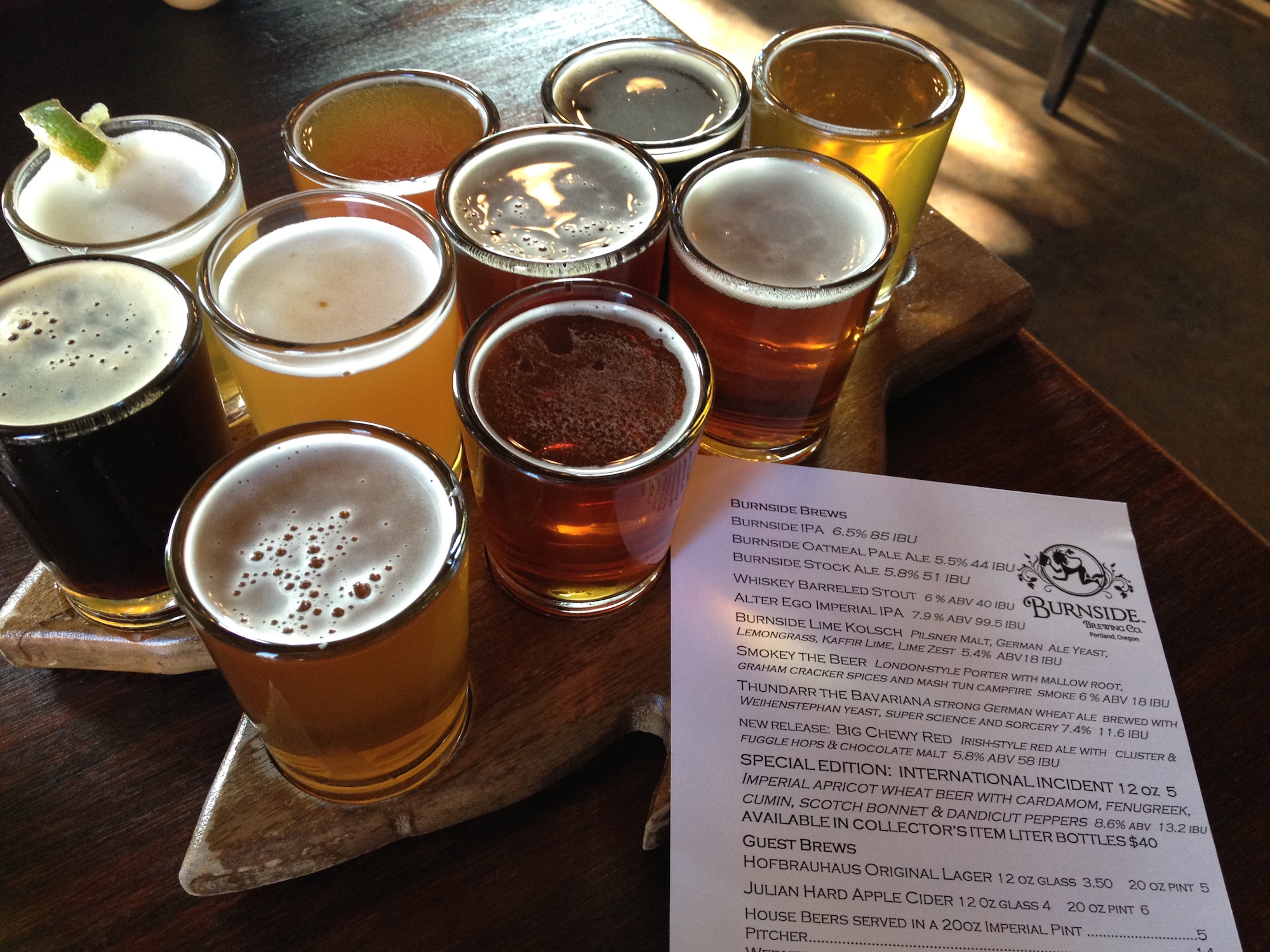 April 29th, 2015 Posted by Jeremy Lenz Feature No Comment yet

The Bar Towel has been one of the original craft beer focused web sites in Ontario, dating back to the beginning of the century.  Launched as the first beer news site in Ontario, we’ve grown to house a popular discussion forum where both beer lovers and industry alike chat about the ever-changing beer scene, and we host unique events such as the Golden Tap Awards.  We’re still very much about the social side of beer in our forum, but our emphasis isn’t so much about news anymore.

Today we launch The Bar Towel’s first major site redesign in its history, and we want to be something new as we move forward in the rapidly growing craft beer landscape.  Something that’s not focused on breaking news and reporting.  Instead, something that’s thoughtful, smart and treats craft beer and its drinkers with the maturity accorded to an industry that is growing up.

We are thrilled to announce that The Bar Towel is going to evolve into a digital journal about good beer and culture. Written by a collective of good beer drinkers, for good beer drinkers.  We want to be like a literary journal, mixed with a zine mentality, soaked in beer.  We will focus on smart, intelligent and informative writing about beer, its personalities, its culture, and more, across Ontario and beyond.

The Bar Towel has been a groundbreaker since our inception. We want to do it again, by providing informative, entertaining and thoughtful content about this great industry.  We want to be as layered, complex and delicious as a beer itself.   And we want to provide opinions that get people talking, both on the main site and in our discussion forum (which is re-launching in the coming days).

We’re excited about this new era for The Bar Towel, and we’re looking for those who’d like to be a part of it.  If you have something to say about beer and would like to contribute to The Bar Towel, we’d love to hear from you. Please drop us an email at contribute@bartowel.com and let’s have a pint.