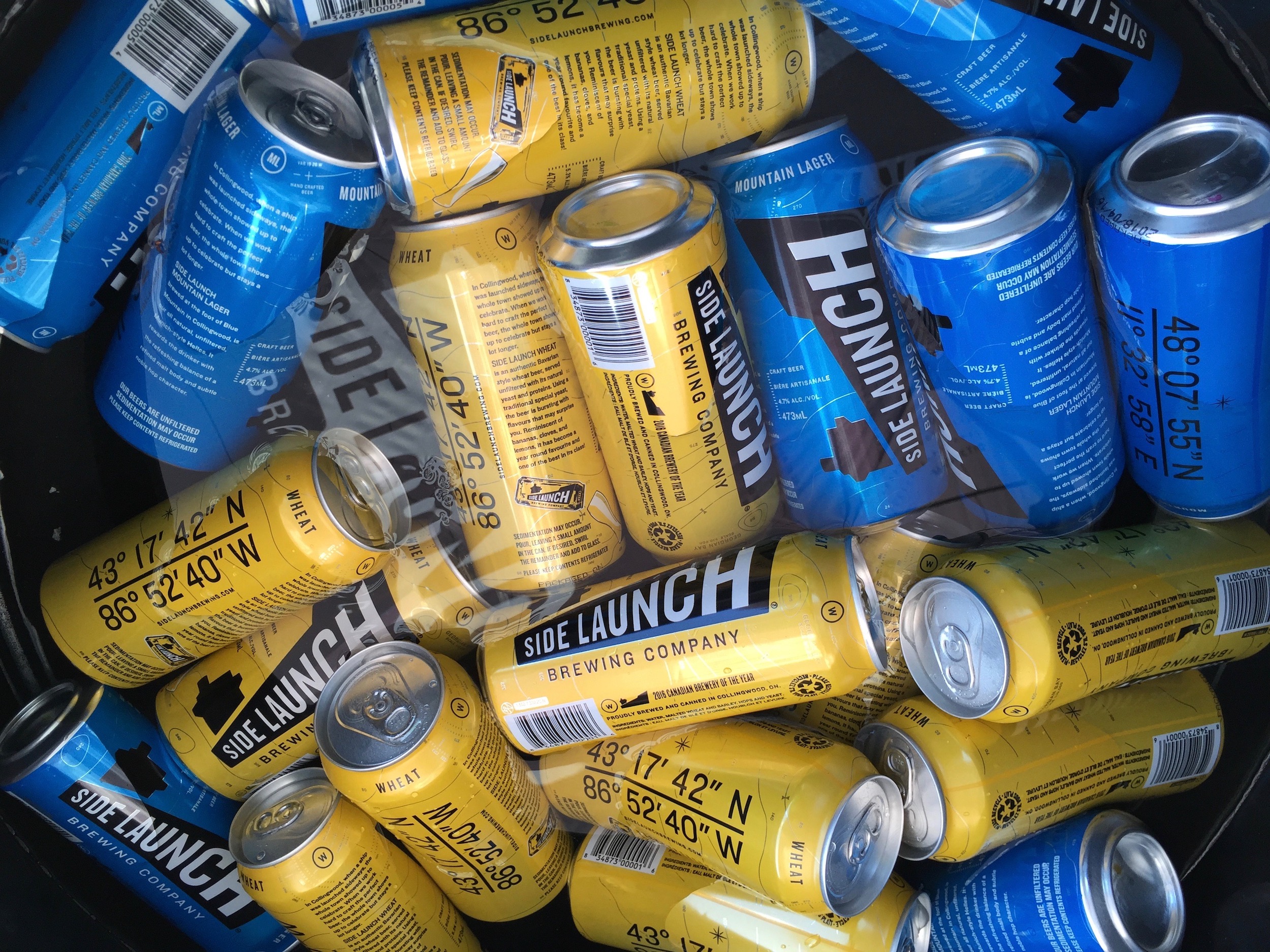 In this episode of Bar Towel Radio we have a beer and a chat with an good long-time friend of The Bar Towel, Michael Hancock. Michael was the brewer and owner at the legendary Denison’s Brewing Company in Toronto, and has been for the past number of years the founding brewer and currently beer ambassador at Side Launch Brewing Company in Collingwood. We had our chat at the Brewer’s Backyard in Collingwood about Michael’s history in beer, some stories about Denison’s, his role currently at Side Launch and the beer scene in Collingwood.